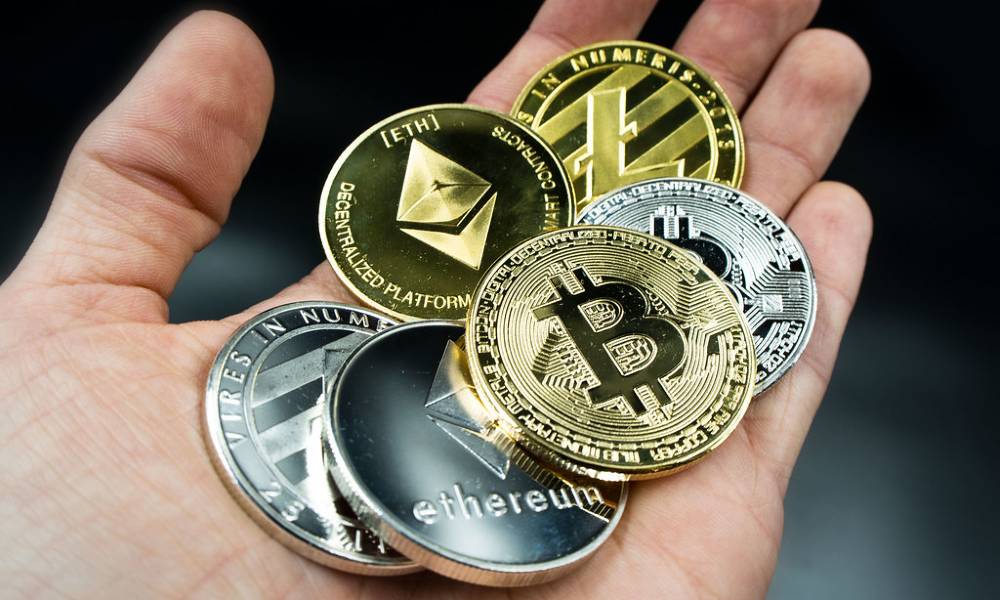 The best and most popular cryptocurrencies are, sadly, expensive. Bitcoin, which is like the king of digital currencies, usually hovers around the $30,000-$40,000 mark. Ethereum is no different, and according to market experts, one Ethereum could soon cross the $10,000 mark. If you’re a new investor in cryptocurrencies, that is a major turn off and could drive you away from the market.

No one (except billionaires) has the risk appetite to invest so much money to purchase just one coin. But instead of turning your back to the crypto market, we think it is better to invest a small sum in cheaper coins that have huge potential. After careful research, we found 3 cryptocurrencies that have great potential and are available at affordable rates.

If you follow the crypto market, you’d be aware of the great strides Cardano has recently taken. The digital currency has the potential to be an outperformer in the long run, and it wouldn’t surprise us if it reaches where Bitcoin is today (yes, we’re that confident!). Developed by Charles Hoskinson, who was the co-founder of Ethereum, Cardano allows you to build smart contracts on its flexible network.

Scalability, interoperability, and sustainability are its standout points, while the ability to build smart contracts allows developers to begin working on dApps, several new cryptocurrencies, and the DeFi field. Cardano also has low transaction fees and a strong development team that is working to fully decentralize the project.

Dogecoin still seems like a joke to many but the crypto has the potential to make you rich in a few years. Developed by software engineers Billy Marcus and Jackson Palmer to poke fun at Bitcoin in late 2013, Dogecoin is a cryptocurrency that runs on blockchain technology, similarly to Bitcoin and Ethereum. Blockchain is a distributed, secure digital ledger that stores all transactions made using a decentralized digital currency.

All holders carry an identical copy of the Dogecoin blockchain ledger, which is frequently updated with new transactions in the cryptocurrency. Like other cryptocurrencies, Dogecoin’s blockchain network uses cryptography to keep all transactions secure. The great thing about Dogecoin is that it can be used for payments and purchases. Elon Musk is a huge advocate of Dogecoin, which is the cheapest cryptocurrency to purchase in 2021.

India-based cryptocurrency Polygon (MATIC) was designed to make transactions on the Ethereum blockchain faster and cheaper. Because of its potential uses, Polygon has recently attracted plenty of buyers and currently sits in the top 20 cryptocurrencies by market cap. Sidechain is one of the first products Polygon has offered. A sidechain connects to a blockchain and helps it perform better. Transactions process much more quickly and have lower fees.

Polygon is also compatible with the Ethereum Virtual Machine (EVM), which is a software platform that developers can use to build their own decentralized apps. Because of this compatibility, developers can easily port their apps to Polygon. Apps like Aave and SushiSwap have already been deployed on Polygon.