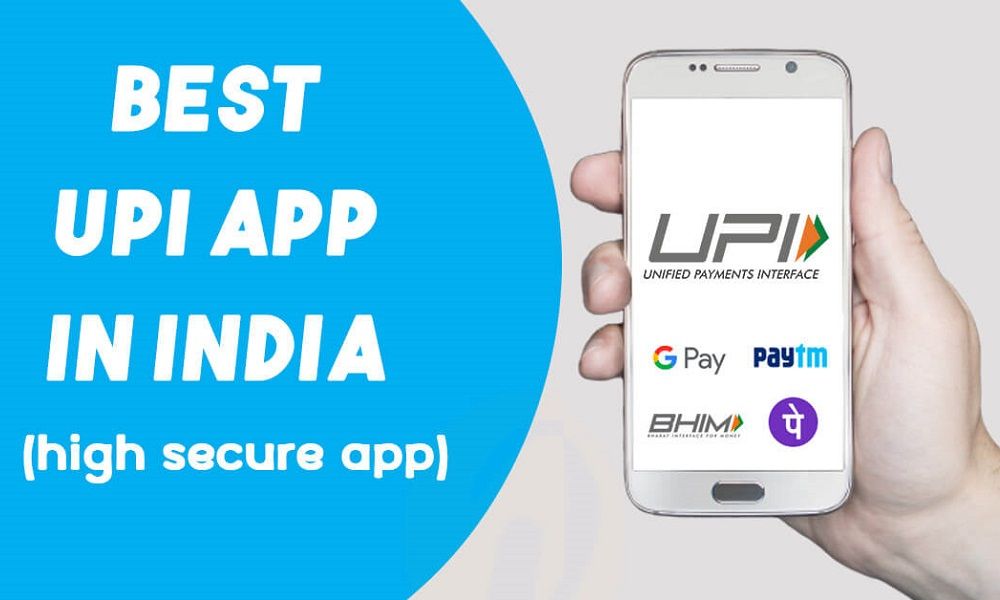 The Unified Payments Interface which is also known as UPI is the most popular type of platform for digital monetary transactions in the country of India. The UPI was developed by the National Payments Corporation of India (NPCI) and is regulated and monitored by The Reserve Bank of India.

It is also the best real-time payment platform. This was developed to facilitate inter-banking systems. A virtual payment address is created through which sending and receiving money takes place on the UPI platform.

Most of the banks in India have made pacts with UPI to ease the transaction of money for their customers. The payment gateway apps have also merged with the UPI platform to provide a smooth and safe experience for their users for sending and receiving money from individuals, organizations, and banks.

Hence this has led to the launch of numerous UPI-based App for android, iOS, and other systems and devices.

In India, there are various UPI-based apps that are popular and easy to use. As a result of demonetization, digital money transactions became an easy solution during the time of change of notes in the country. Paytm spread fast and PhonePe, Google Pay, Bhim SBI Pay, and Mobikwik followed up quite quickly.

The apps using the UPI platform have doubled in recent times because of the government’s digitization initiatives. These apps are secure and come with the latest security features to make transactions easy. The main aim of these electronic payment gateways is to make money transactions cashless and hassle-free.

Apart from the above-mentioned applications, we have a bunch of alternate payment modes with unique features as an add-on, such as Amazon Pay, Ola Money, PayUmoney, Dhani, Bhim Axis Pay, etc. These applications can be used to make transactions safe, reliable, and convenient along with their own unique features.