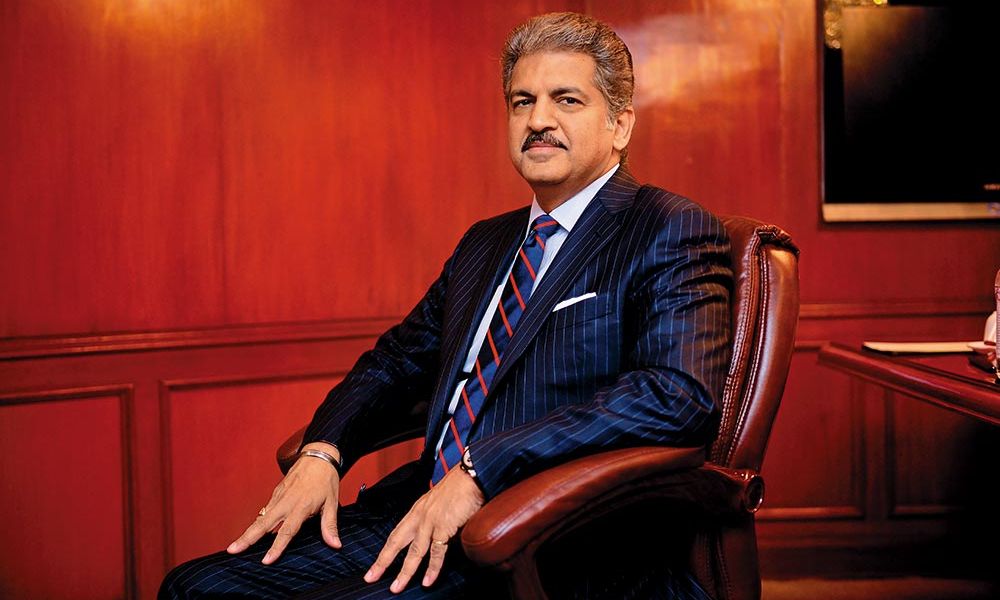 When Indians get demotivated, they often turn to tales of grit and perseverance demonstrated by foreign celebrities and business tycoons. While there’s nothing wrong with it, there seems to be a lack of appreciation for the hard work of Indian businessmen and stars, who like their overseas counterparts, found the strength to rise through challenging times. Their stories are just as good, or even better, and hence, deserve equal recognition. Here’s one such tale, featuring Anand Mahindra.

Who is Anand Mahindra?

Anand Mahindra is the current Chairman of Mahindra and Mahindra, a Mumbai-based conglomerate having a presence in multiple sectors. He was awarded the Padma Bhushan, India’s third-highest civilian award, in 2020 and was conferred with one of France’s highest awards, ‘Knight in the National Order of the Legion of Honour’ in 2016. He has a net worth of $1.8 billion and is an active user of Twitter.

You probably already know whatever we’ve said about Anand Mahindra so far. However, what you don’t know is the journey that got him there. Born in 1955 to Harish and Indira Mahindra, Anand did his schooling at The Lawrence School, Lovedale, which is based in Tamil Nadu. He studied filmmaking and architecture at Harvard University, later completing his MBA from Harvard Business School in 1981.

The logical step after that would have been returning to Mahindra and Mahindra (M&M), a company founded by his grandfather Jagdish Mahindra. However, Anand wanted to earn it. So, he decided to become an Executive Assistant (Finance) in Mahindra Ugine Steel Company Ltd (MUSCO) after completing his MBA. In eight years, his hard work helped him become the President and Deputy Managing Director of the company.

In 1991, Anand joined the company he was destined to. He was named the Deputy Managing Director of Mahindra & Mahindra Ltd, which at the time, was a big but not that big a player in the tractor and light commercial vehicle space. He set out to change that but first had to deal with one of the biggest challenges of his life.

Workers at Mahindra’s Kandivali Factory were protesting heavily at the time. They wanted their demands to be met at all costs, and even surrounded Anand’s office to make a point. Despite being 36 at the time, Anand didn’t budge an inch. He insisted that the workers’ Diwali bonus would be cancelled if they didn’t return to making engines. Somehow, they agreed and the company’s productivity reached new heights.

Anand’s reputation sored, but it reached its pinnacle after the success of Scorpio. The SUV was made by Mahindra from scratch, a first for them, and its production cost a mere ₹550 Crore. It performed better than anyone, maybe even Anand himself could have imagined, recording terrific overseas sales as well. The Scorpio enjoyed a stunning market share of 36%, which is almost imaginable today.

More than a business

After the Scorpio’s success, Mahindra launched a number of other successful vehicles. Anand became a household name and was named Forbes’ (India) ‘Entrepreneur of the Year’ for 2013. Today, the 66-year-old is helping others achieve the same feat; he’s an active investor, a huge philanthropist, and a guy who doesn’t mind sharing your content on Twitter. Isn’t that enough?