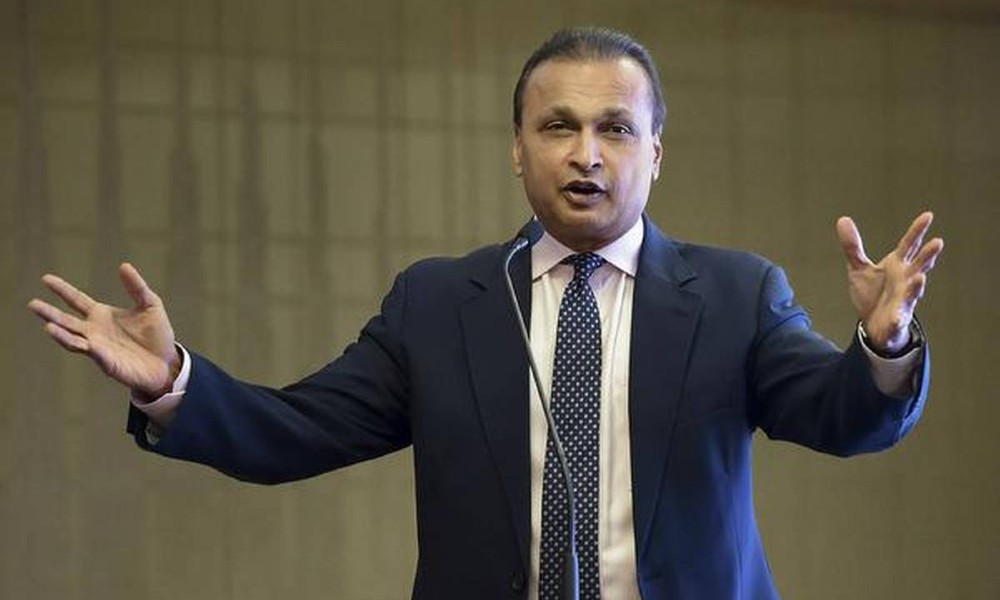 When Reliance Power, and by extension, Anil Ambani, floated the company’s Initial Public Offering (IPO) at the start of February 2008, it seemed like they had the world in their hands. The IPO was subscribed in less than 60 seconds, which is still the fastest in the history of the Indian stock market.

Fast-forward to just over a decade, however, and both the company and its infamous chairman are struggling in ways they couldn’t have imagined.

Just close to two weeks ago, the 61-year-old Anil Ambani, the Chairman of Reliance Infrastructure, pleaded poverty in a UK court, where he was sued by three Chinese banks — Industrial and Commercial Bank of China (ICBC), China Development Bank, and the Export-Import Bank of China — in relation to defaulting on a loan given to Reliance Communications. He further claimed that his “net worth was zero” and that all his assets were owned by corporate entities and not by him.

While we’re unsure whether about how much truth there is to those claims, the 61-year-old’s fortunes have definitely taken a turn for the worse in the last decade and a half.

Dhirubhai Ambani, the father of Anil Ambani and billionaire elder brother Mukesh Ambani, built Reliance Industries from scratch. Anil Ambani entered the fray only in 1983, joining Reliance Industries as the co-CEO. He was full of fresh ideas as he had recently graduated from the Wharton School of the University of Pennsylvania with a Masters in Business Administration.

He used the knowledge to not just take Reliance to new heights, but also help India gain access to global markets. Thanks to Anil Ambani, India saw an influx of foreign capital through international public offerings of global depositary receipts, convertibles, and bonds. These moves furthered Anil Ambani’s reputation, which skyrocketed when he helped Reliance raise $2 billion from the international market.

Within a few years of the death of Dhirubhai Ambani, both brothers got involved in an argument that ended splitting Reliance into pieces. Anil was handed the telecom, power generation, and financial services businesses, while Mukesh had to contend with the oil-refining and petrochemicals businesses. Mother Kokilaben had brokered the deal, which also involved a ‘non-compete pact’ until 2010.

After the split, Anil Ambani enjoyed a rosy time. His businesses looked promising, with Reliance Communications spearheading his rise to the upper echelons of the business world. To top that, Reliance Power enjoyed a stellar IPO, where it managed to raise a record-breaking ₹11,563 crores. Anil Ambani’s fortune soared to new heights, making him the 6th richest person in the world, according to Forbes. But then, came the storm.

Just as Anil Ambani could touch and feel his business aspirations, the worldwide financial market crashed. Billions, if not trillions, of dollars, were erased from the world economy and this dealt a crushing blow to Anil’s plans. Most of his businesses needed natural gas at a reasonable rate, which wasn’t possible anymore. So his expansive plans never took off, leading to the partial or complete failure of all his ventures.

Reliance Communications was shut down in late 2017 after repeated failures, while the likes of Reliance Infrastructure, Reliance Capital, Reliance Home Finance, and Reliance Power are almost non-existent as well. The 61-year-old is currently fighting multiple lawsuits due to non-payment of debts to lenders. A sad turn of events, indeed!