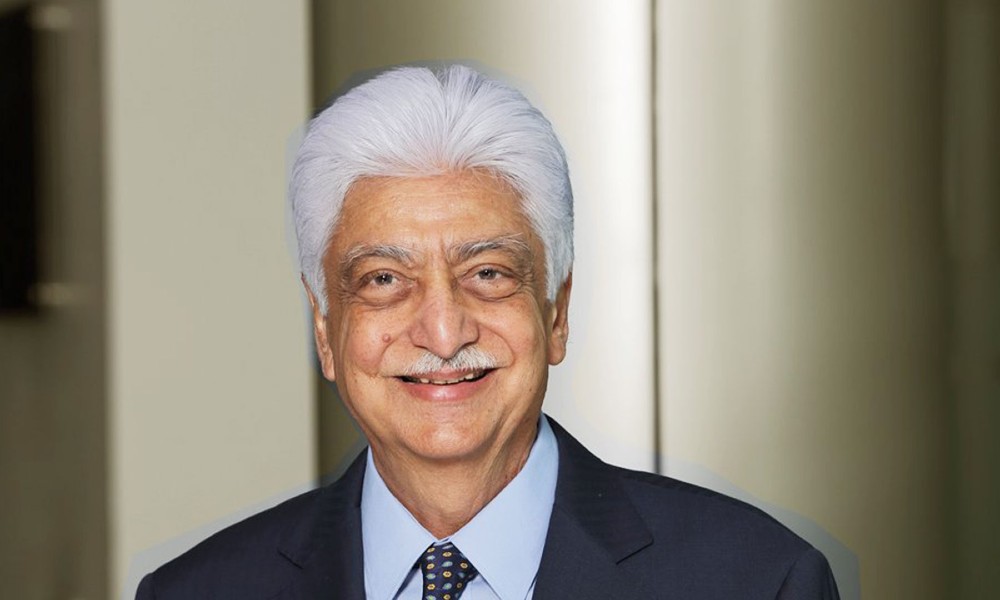 We value money more than anything, and yet, respect the richest guy less than someone with comparatively less wealth. Why does that happen? Well, that is because we actually don’t value money as much in our heart as we do in our minds. Our true nature respects character, humility and gratitude far more than all the wealth in the world. Perhaps, that is why Indian business tycoon Azim Premji is held in higher regard than Reliance Industries chairman, Mukesh Ambani.

Today, everyone knows Azim Premji as the guy who took Wipro to the skies. However, very few people know about his formative years and education. Born in a wealthy Gujrati family, Azim Premji was surrounded by all kinds of luxury. Unlike others, he didn’t waste it, though, using the opportunity to get a good education. He received a Bachelor of Science in Electrical Engineering degree from Stanford University, which is one of the most prestigious institutions in the world.

With that name in his CV, he would have easily landed a top job anywhere in corporate America. Fate, however, had something else in store.

Muhammed Hashim Premji, the father of Azim Premji and founder of a hydrogenated cooking fats company called ‘Western India Vegetable Products’, tragically died in 1966. Azim Premji was just 21 at the time and had to leave his education to come back and take the reins of his father’s company. He didn’t have any experience in business, let alone running one.

Like all great men, though, Azim Premji took on the reins with confidence, despite the opposition of many shareholders. He would soon shut all his doubters, helping the company expand its business and also move onto other domains.

The birth of Wipro

Opportunity knocks on everyone’s door, but very few are able to make the most of it. Azim Premji certainly did in the late 70s and early 80s. The government at the time discouraged foreign investments, which pushed leading IT companies away from the country. This left a huge void in the industry, and Azim Premji seized it with both hands.

‘Western India Vegetable Product’ was renamed ‘Wipro’, and it began making hardware and selling IT services. Within a decade, Wipro became a prominent player and also formed a blueprint that other companies followed. Multiple collaborations with leading overseas players followed, with Wipro also becoming the first Indian computer manufacturer to receive Y2K-compliant certification from the National Software Testing Laboratory in the US.

In 2000, the company was listed on the New York Stock Exchange (NYSE) through American Depositary Receipts (ADRs). As of today, it was one of the leading companies to provide IT services in the whole world, with a market cap of over $30 billion.

Wipro is not the reason why Azim Premji is so respected. It is a great achievement without question, but what’s more striking is his efforts to give back to society. He is India’s biggest donator, having pledged a whopping 39% of Wipro shares that he owns for philanthropic activities. He is also the first Indian to sign “The Giving Pledge”, which is a movement started by Bill Gates and Warren Buffet that encourages extremely wealthy people to donate the majority of their money.

Those are just a couple of multiple projects and philanthropic work taken on by Azim Premji, famously called the Bill Gates of India.