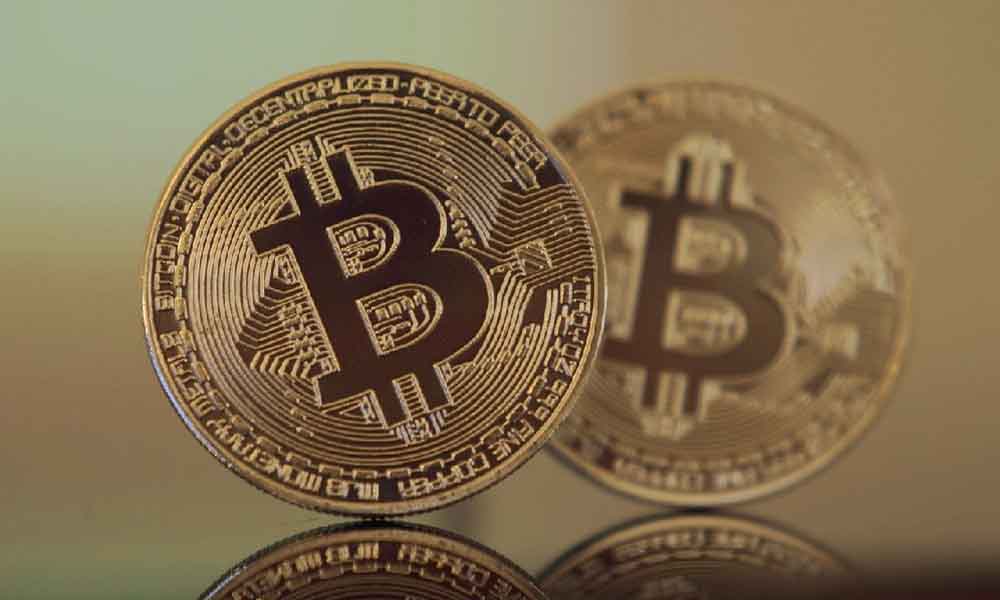 India over the late twentieth century and early twenty-first century have been putting in the hard long yards in competing or instead coping up with the trends of the west. Starting with the usage of debit cards to phone wallets, it’s been quite a challenge.

Government of India made a massive progression in 2016 in regards to the digitalization of the country. With the majority of the country being sceptical over the usage of ATM’s, e-wallets, Cards were forced to normalize the usage of it.

With money going mostly online there was an uprising of Cryptocurrency in the west. One of such crypto-currencies were the Bitcoins.

Bitcoins over the years have seen a growth of thousands of per cent since its establishment as a legit form of acceptable transaction. People who had invested in Bitcoins are millionaires now, though the fluctuations of it remain under the scanner. Though the value of it remains more or less stabilized now.

Though bitcoins being of the volatile nature the way it is, it’s one of the most popular and the most trending discussion everywhere.

In India, bitcoins were termed an illegal form of currency. Two years ago in a landmark judgement supreme court lifted the ban on Cryptocurrency like bitcoins. This not only excited the investors who were waiting for this day since the stocks gained the steam.

There are many ways in the country by which you can invest or buy bitcoins. The most conventional and the most user-friendly application to do it is Zebpay.

Zebpay had to re-launch itself in the country after the ban put on it by the RBI was lifted. Zebpay, along with Warix, is India’s leading crypto-currency exchanger.

To buy crypto-currency, the process is straightforward. First, you have to link your UPI id to your phone. Then there is a simple process of KYC (know your customer) has to be completed. This is where the Pan is linked with the account of the investor and it is how its tracked by the government.

For a short term investment, the taxes go up to thirty percent while for the long term it’s twenty (three years). Bitcoin can also be bought with the usage of a credit card. Coinbase.com and Coindesk.com are the websites where bitcoins can be bought from. One of the other ways is by a Bitcoin ATM which will be viable it has recently opened up in a few locations in the country.

One bitcoin costs around twelve lakh rupees, while you don’t have to buy one bit-coin, you can always purchase parts of it for one thousand rupees or more. The investment in that is entirely subjective to the individual.

The other bitcoin exchanges in India that are legal to operate in the country and are popular are- Binance, Localbitcoins, Paxful, CoinDcs, Bitbns, Cex.io.

Since the introduction of the P2P model, the investors have started investing more because of the opportunities it present. Many traders use this to exchange.

The trading of the crypto-currency is done in real-time, and the fluctuations are very steep. The loss and gain percentage also vary each second. The mixed bag of options from the bitcoin exchanges to credit cards to bitcoin ATM’s there are many options to choose from.

Concluding, bitcoin in itself is a new term for India, but as the country is known for its acceptance of the west, we have gradually taken baby steps in accepting it. Crypto-currency is here to stay, and the above-listed applications/websites are where the exchanges can be done in India.

One thought on “Best Ways to Get Bitcoin in India”