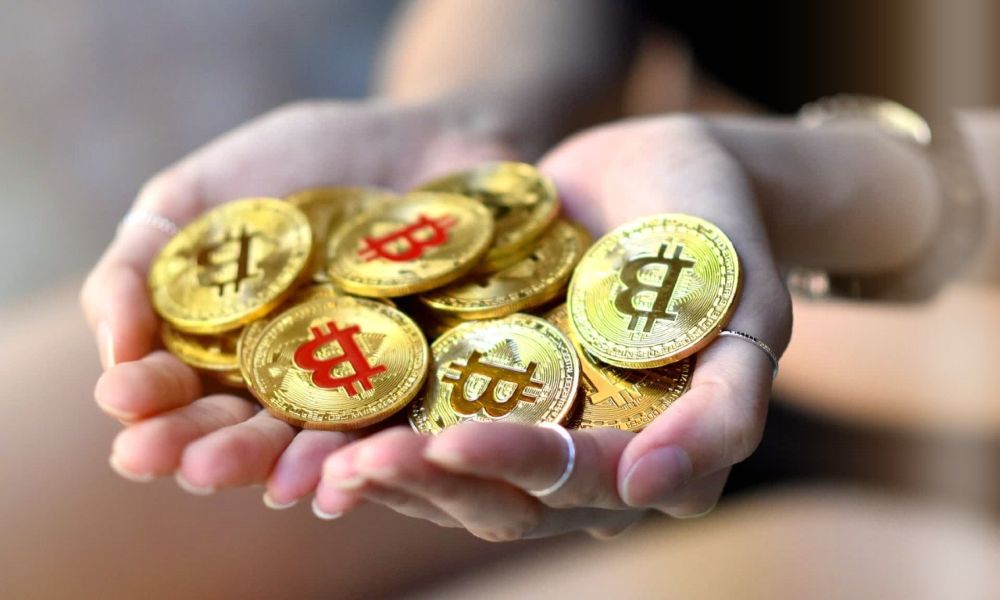 There are a few problems with cryptocurrency trading. First off, the biggest of them—Bitcoin and Etherum— are seriously expensive. As of writing, one Bitcoin costs nearly $40,000, with one Etherum priced at $2,500. And secondly, cryptocurrencies are too volatile. Bitcoin, Etherum, and other cryptos, like Dogecoin, move 20-30% in either direction on a daily basis, which is just too much for retail investors.

But, what if there was a way to earn cryptocurrencies without using your own money? No, that is not a dream and can be achieved through something called faucets. Let’s look into them in detail.

What are Cryptocurrency Faucets?

Faucets are byproducts of the cryptocurrency buzz. These are online platforms that reward users with free cryptocurrencies for completing specific tasks. These tasks can range from playing games to watching videos and viewing online ads. So simple! That is why faucets are an excellent way to start learning and earning cryptocurrencies without using your own money.

What’s even better is that you don’t even need to sign up (at least on most faucets) to start earning free cryptocurrencies. All you need is a bitcoin wallet, which you can get after signing up with one of the many exchanges. While some faucets will give you the option to use collaborative wallets, like FaucetHub and CoinPot, for storing the cryptocurrencies you earned, it is better to use your personal digital wallet.

Note, however, that you won’t be rewarded with one Bitcoin, Etherum, or Dogecoin for completing a task. Instead, you will earn rewards in the form of Satoshis. A satoshi is the smallest unit recorded on the Bitcoin blockchain. It is equivalent to 100 millionth of a bitcoin.

Here are the best Bitcoin faucets on the Internet!

There are many great things about Cointiply. The site is dependable, having already paid out more than $450,000 worth of Bitcoin and satoshis. Its UI is amazing and makes completing tasks rewarding and fun. Users can earn satoshis by installing apps, browsing games, watching videos, and visiting other web pages. Withdrawals are allowed after you’ve accumulated at least 35,000 satoshis.

The big difference between Moon Bitcoin and other Bitcoin faucets is that you decide how often you want to claim. The faucet, which has been around since 2015, allows you to claim satoshis every 5 minutes, with the average claim being around 10 Satoshis. It also allows you to run CPU mining in the background in order to increase your claims. The minimum withdrawal limit is set at 10K Satoshis, although you’ll have to pay for it. If you don’t want to pay anything, withdraw after reaching 50K Satoshis.

Blockchain Poker single-table, No-Limit Texas Hold’em cash game attracts many users due to its generous rewards policy. New players are automatically awarded free satoshis to play with, which allows anyone to join the platform. Once you drop below 50 Satoshis, you can use the faucet to top up your balance to 100. It is an amazing feature that keeps players motivated and loyal to the faucet. Earnings can be withdrawn once it reaches 100K.

Let us now check out the best Ethereum faucets out there.

Currently, this Ethereum Faucet has over 100,000 users, who have been paid nearly $6,000 so far. The faucet gives users the opportunity to earn free Ether—the cryptocurrency built on top of the open-source Ethereum blockchain, which runs smart contracts. In return, users need to perform basic tasks, such as solve captchas and participate in lotteries.

Supporting over 29 digital assets, including Ethereum, Allcoins.pw is an awesome Ethereum faucet that makes earning free cryptocurrencies fun. The platform has many games that you enjoy and earns from at the same time. Allcoins.pw has a payout of up to 7,430 gwei—the smallest base unit of Ether, equivalent to 0.000000001 ETH—every five mins.

Like Allcoins.pw, Dutchy CORP, too, is a free Ethereum faucet that gives you free ETH for solving captchas or playing games. Additionally, the faucet has an easy to navigate UI, which makes it a user’s dream. You can make up to 40 daily claims, and earn from 900 to 1,800 gwei when using the auto faucet option.

Below are the best Dogecoin faucets in the market.

FaucetPay distributes free DOGE to users for playing free games. Dogecoins can be earned randomly each 1 hour, although you have to correctly bet in the lineup of games on the platform.

Moon Dogecoin is one of the oldest faucets around. It has existed since 2015 and distributes free Dogecoin every 5 mins.