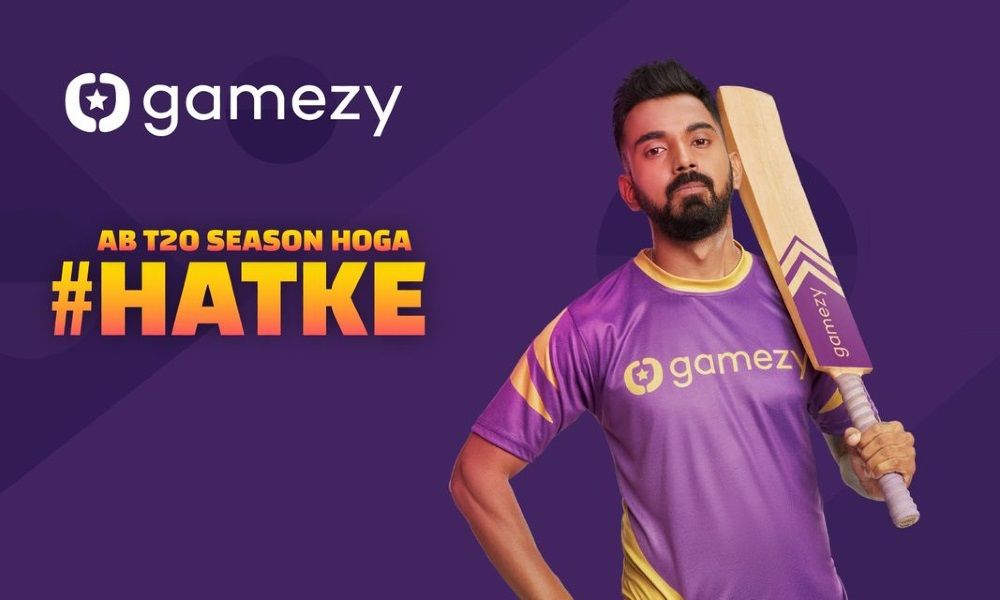 Fantasy sports are fun and rewarding. You get to play your favourite games and earn from them at the same time. There are many different apps that allow you to play fantasy sports, and one of them is Gamezy.

Gamezy is an online fantasy gaming application that provides users with the opportunity to play fantasy cricket, football, and many others, and receive rewards from it. The app was launched in 2017 and has grown with time into one of the most-used fantasy sports apps in India. As of today, there are over 10 lakh, active users of the Gamezy app, with around 20 lakh downloads combined on the App Store and Play Store.

Users have so far managed to earn more than ₹20 crores through Gamezy. Yes, a whopping ₹20 crore-plus! The great thing is that anyone can download the application and start earning money from it.

How to earn from Gamezy?

Follow these steps to start earning money from Gamezy:

Let’s now look at some of the best features of Gamezy’s fantasy app.

This is by far the most interesting and attractive feature of Gamezy. Every other fantasy gaming app, including Dream11, ensures that you are unable to make changes to your team during a match. Gamezy bucks that trend, giving you the opportunity to make your team before and during the match as well.

Regular fantasy gamers will be aware that your earnings cannot be withdrawn from your account as soon as the match gets over. This is applicable in every other fantasy gaming app in India, except Gamezy. It allows you to withdraw your earnings from the match that ended just a few hours, or even minutes, ago.

Gamezy is also conscious of the fact that regional languages are used by the larger part of the country. Hence, the app allows you to play games in up to 8 languages, which is great if you aren’t familiar with English.