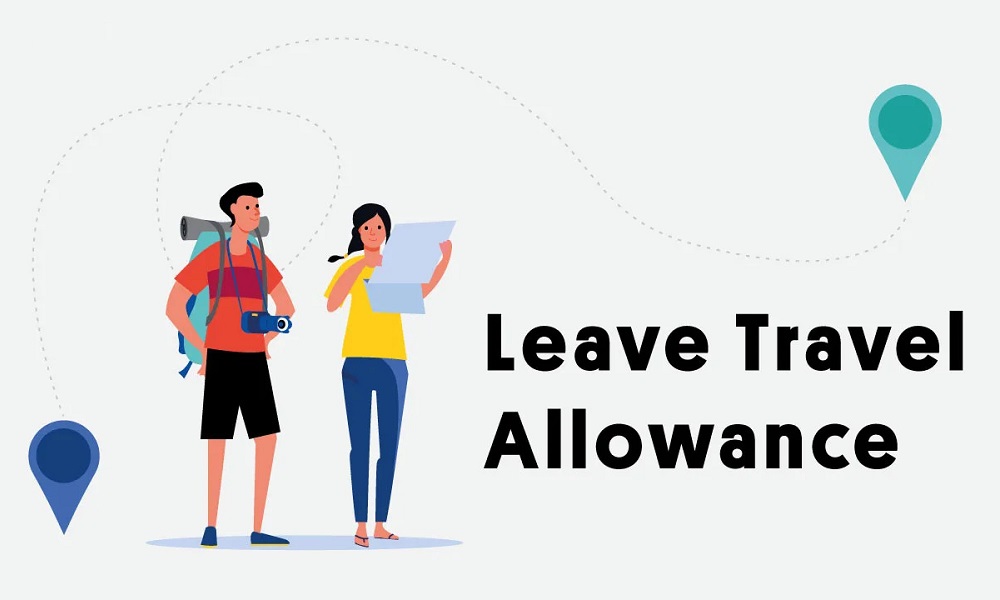 Moreover, provisions in the Income Tax Act 1961, particularly, Sec 10 (5), states that one can get tax exemption for the expenditures done during traveling and it has been made tax free. Hence LTA has become a popular tax-saving mechanism for an employee. Then again the amount that is spent on travel can be claimed which is similar to the sum provided for LTA.

It is pertinent to mention that not all expenses during traveling are included in the LTA. Expenditure on food, shopping, and other similar activities do not fall under the tax exemption under LTA.

Moreover, the tax exemption on LTA excludes more than two kids of the individual and he can avail it twice in a period of consecutive 4 years. Also, LTA can only be claimed in respect of domestic travel and not international travel.

The income tax laws and regulations in the country clearly state that the employee as well as his family which includes spouse, two children, and parents, brothers and sisters who are economically dependent on the employee, are eligible for claiming  Leave Travel Allowance.

The exemption of taxes on travel expenses can be claimed when the employee or his family is traveling by air or train under certain conditions. The air tickets will be reimbursed when those are of economy class of the national airline by shortest route or the actual expenditure incurred, whichever is less.

Moreover, those train tickets and any other modes of transportation will be reimbursed according to first-class AC rail fare by shortest route or the actual amount spent, whichever is less.

How To Claim The LTA from Employer?

LTA OR LTC is usually provided by companies and corporations and there are many who do not and the employer has to make sure whether his company provides these or not, before entering the process of claiming LTA. To start with, the employee needs to file a Form 12BB while declaring their income tax proofs to be able to save taxes for claiming LTA.

The employer, after their verification and satisfaction on the proof for traveling provided by the employee, allows the claim for LTA as valid. Although submission of proof of travel is not mandatory by law nevertheless it is advisable to keep or submit the bills as and when necessary.