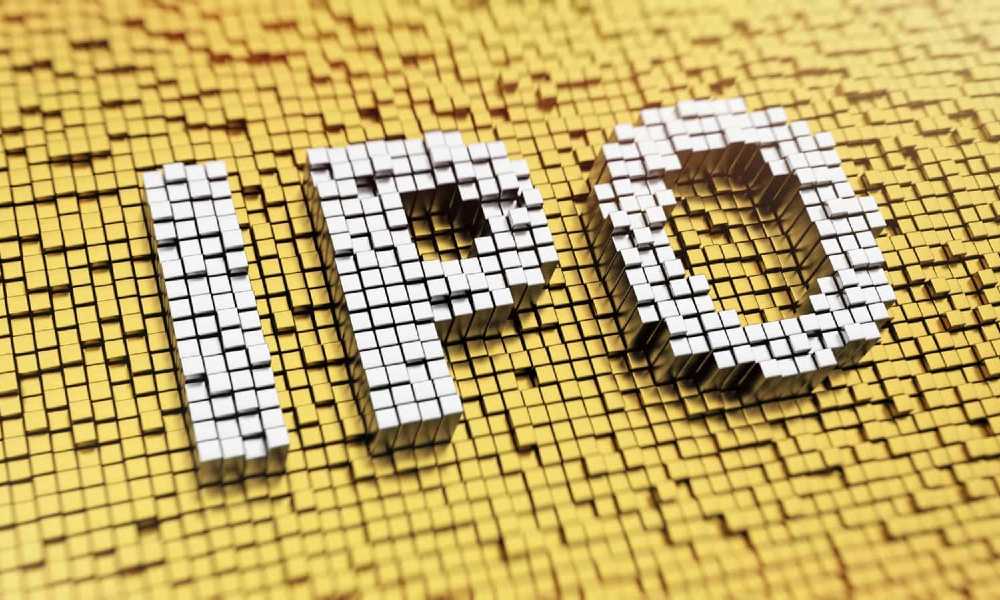 Macrotech Developers [formerly known as Lodha Developers] is India’s largest real estate developer, having been established in 1995. The company mainly develops affordable residential real estate, but in 2019, it expanded into the development of logistics and industrial parks, as well as commercial real estate.

It plans to build an industrial park on over 800 acres of land near Palava as part of its logistics and industrial park portfolio. The commercial real estate portfolio, on the other hand, comprises developments such as corporate headquarters, IT campuses, and boutique office spaces. As of December 31, 2020, the company had completed 91 projects totaling 77.22 million square feet of developable land, including 59.13 million square feet in the affordable housing section.

Objective of the Issue:

The company plans to use the funds from the IPO for the following purposes: 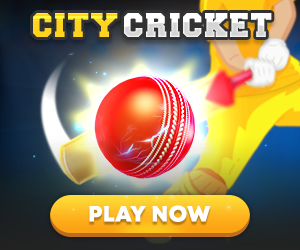