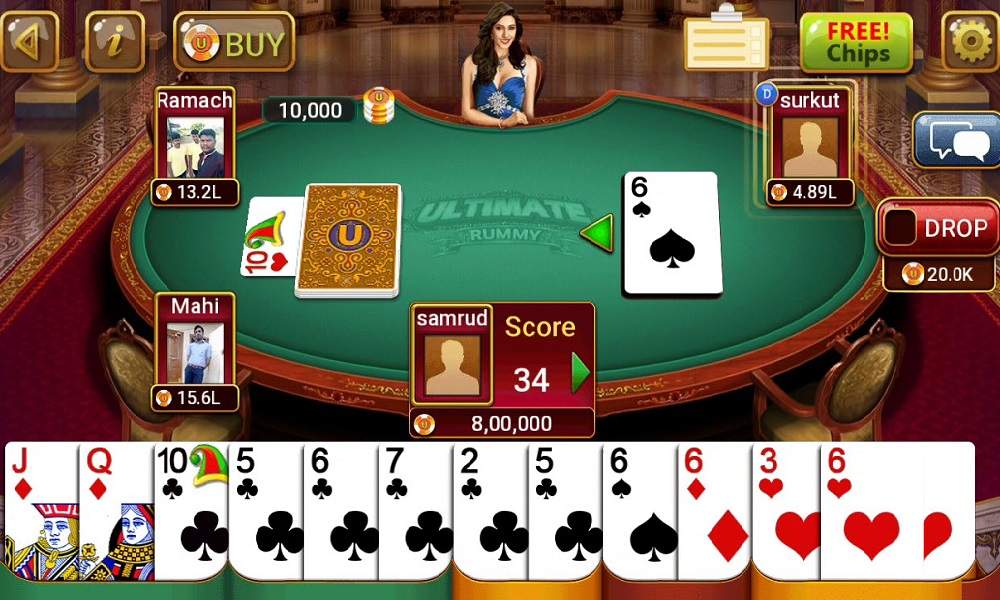 Playing games has been, for decades now, a favorite pastime activity. While some play for entertainment, others play to relieve stress. But one thing cannot be overlooked – playing games need no plausible justification. You simply play it because you want to.

Whether you are waiting in the lobby for an upcoming interview, or you are passing time before you get called in for boarding your flight, there is practically nothing that can keep you away from gaming to beat the boredom.

However, these days, when unemployment is at its peak, gaming seems to have lost its spot. “This is no time to be playing games now” is what you might get to hear if you are spotted shooting some bad guys away.

What if, there was a way to earn money through games?

There are certain gaming applications that pay you money to simply play.

In case you have been a gamer and are willing to make some extra cash, here are some games that will legitimately pay you for just playing.

Gaming hardly requires incentivising, but if there are perks to playing it, well, then there’s all the more reason to delve into gaming. The pandemic has ended up locking us in the confines of our homes where the influx of money has slowed down. If gaming can steady sinking ships, then that’s an interesting adventure all by itself, don’t you think?