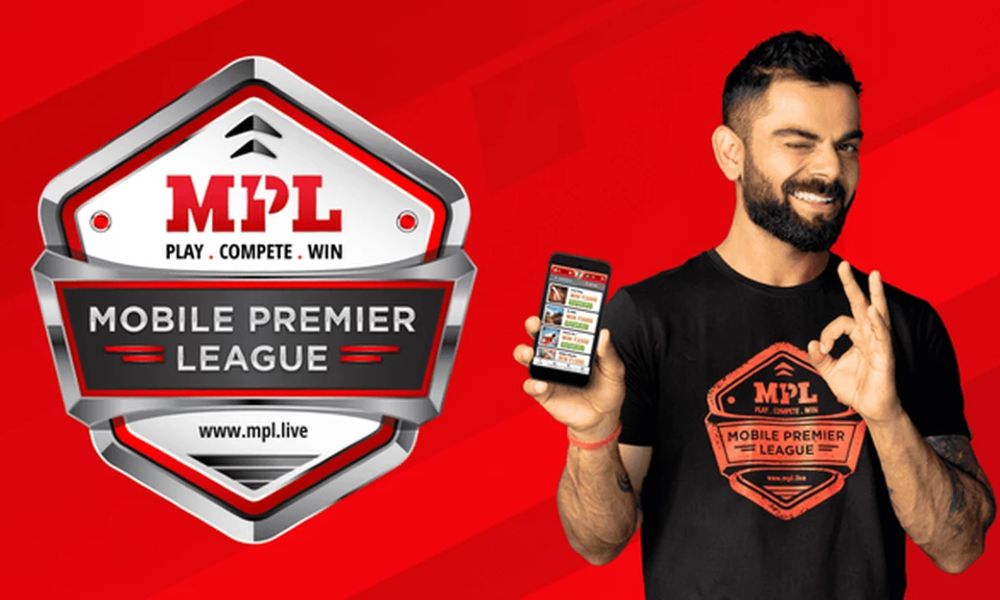 If you’re a sports fan, chances are that you’ve heard about Mobile Premier League (MPL). Despite being relatively new, the MPL app is hugely popular in India and already has over 6 crores, active users. Read on to know the reason for it.

MPL is an online gaming platform that not just allows you to play interesting games, but also earns you money. Yes, you read that right! Money. The application was launched in 2018 and has since quickly become a favourite among the general public for obvious reasons. What makes its popularity even more impressive is that the app isn’t even available on the Play Store. Google, which owns and operates Play Store, doesn’t allow fantasy sports apps to operate in India.

That has, however, done little to prevent people from downloading the mobile app. Crores of Indians already on the application and the number is only going to increase with time.

How to earn from it?

MPL is unique as you can earn money playing any of the 60+ games on the application. To get started on your earning journey, you’ll need to download the application and then register yourself using your phone number. Ensure that you use the same number which is registered in your bank.

As a sign-up bonus, you’ll get a few “tokens”, which is basically MPL’s currency to play games. You’ll need to give up a few tokens every time you play a game. Cash is earned on the basis of your rank in that particular game. For instance, let’s say there’s a game ‘A’, which has an entry fee of 10 tokens and gives a cash prize worth ₹5000 for finishing between rank 100-500.

Now, to participate you’ll need to spend 10 tokens. Once you do that, you will be allowed to compete in the tournament. If you do well and finish between that, ₹5000 will be credited to your account. You can withdraw the amount using Paytm, Amazon Pay, UPI, or Bank Transfer.

Which games are available on MPL?

At the time of writing this article, there were over 60+ games on MPL. All of them come with a cash prize and are entertaining as well. Remember Candy Crush? Well, MPL has its cousin in the form of Gem Crush. If you’re a cricket enthusiast, we suggest you check out Run Out. The game earns you money as you do more stump outs.

Food Chop is one of the easier games, wherein you just have to chop foods coming on the screen. The more you chop and the faster you do it, the more money you’ll end up earning.

Fancy a running game instead? MPL’s got you covered! Runner No. 1 is an infinite running game that rewards you based on the number of obstacles you cross. Ninja Jumper will appeal to adventures, as it involves hopping buildings, like The Batman in ‘Batman Begins’, albeit there’s no batmobile or anything. Developers at MPL continuously update the application with further features and more games, so who knows if we really see the batmobile someday!