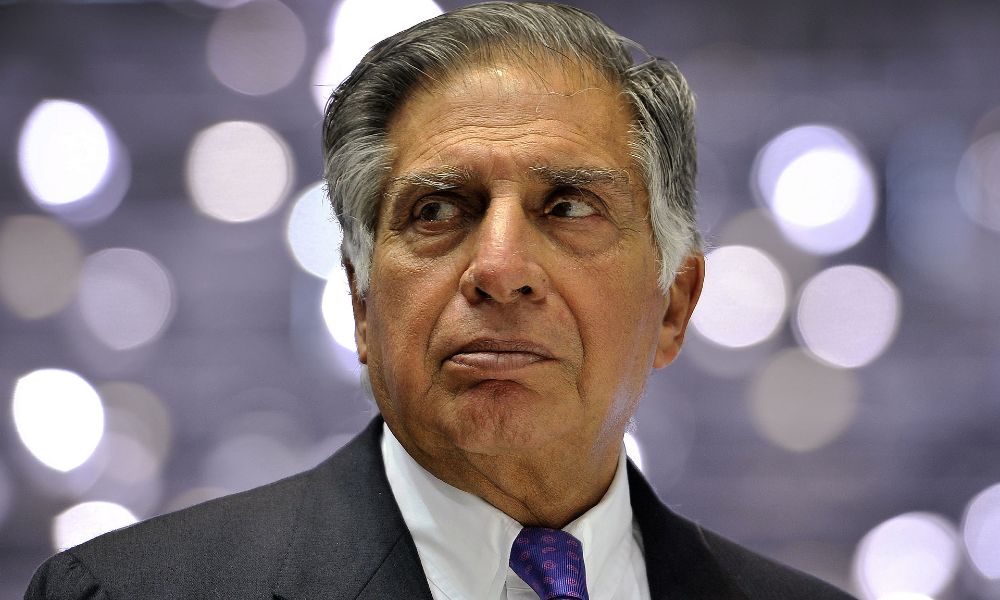 Mukesh Ambani might be the richest man in India, but it is Ratan Tata who commands the greatest respect among top industrialists in the country. The Harvard alumni is not just a champion businessman and investor but is also one of India’s most prolific philanthropists around. His tireless efforts to improve the existing and future living standards of every citizen has made him a household man and an inspiration for future generations.

Great men are, in many ways, a reflection of their parents and those responsible for their upbringing. Naval Tata, the father of Ratan Tata, was an honourable man himself and was awarded the Padma Bhushan by the President of India on Republic Day in 1969. So, Ratan Tata did not have to look elsewhere for an idol, and that made him what he is today.

After doing his schooling in Mumbai and Shimla, he graduated from the Riverdale Country School in New York City in 1955. Four years later, he received a degree in architecture from Cornell University in Ithaca, New York. He completed his education after attending the seven-week Advanced Management Program of Harvard Business School in 1975.

After completing his education, Ratan Tata had a few job offers. He rejected them in favour of returning to his country and working for Tata Group. He began his career with the Tata Steel division in 1962. He was then promptly promoted to the director-in-charge position of the National Radio & Electronics Company Limited in the 1970s. He managed to turn the company’s fortune around, only to see it collapse.

A brief stint with Empress Mills followed, after which he was made chairman of Tata Sons in 1991. He took on the role of a duck to water and transformed it like never before.

Innovation was brought to the forefront, which attracted foreign investors to the Tata Group. Ratan Tata also laid the foundations for Tata Consultancy Services (TCS), which is now one of the largest, if not the largest, multinational IT service and consultancy service in the world.

He also managed to turn Tata Motors around, helping it list on the New York Securities Exchange (NYSE). This gave wings to his dream project — Tata Nano. Sales blew through the roof, with Tata Indica proving another stellar hit. This helped him and Tata Sons go on an acquiring spree, where they bought overseas firms like English tea brand “Tetley” and Jaguar and Land Rover under the Tata name.

The 2000 Padma Bhusan-awardee stepped down from his role as chairman of Tata Group on December 28, 2012, handing the reins to Cyrus Mistry. He then devoted his efforts to philanthropic work, with around 65% of his and his company’s earnings donated to foundations and other charitable organizations. In 2010, under his stewardship, Harvard Business School received a gift of $50 million from Tata Companies, the Sir Dorabji Tata Trust and the Tata Education and Development Trust.

Ratan Tata has been at the forefront of the recent fight against COVID-19 as well. He has committed a total of ₹500 crores to help frontline workers and those diagnosed with the disease. Need we say more?