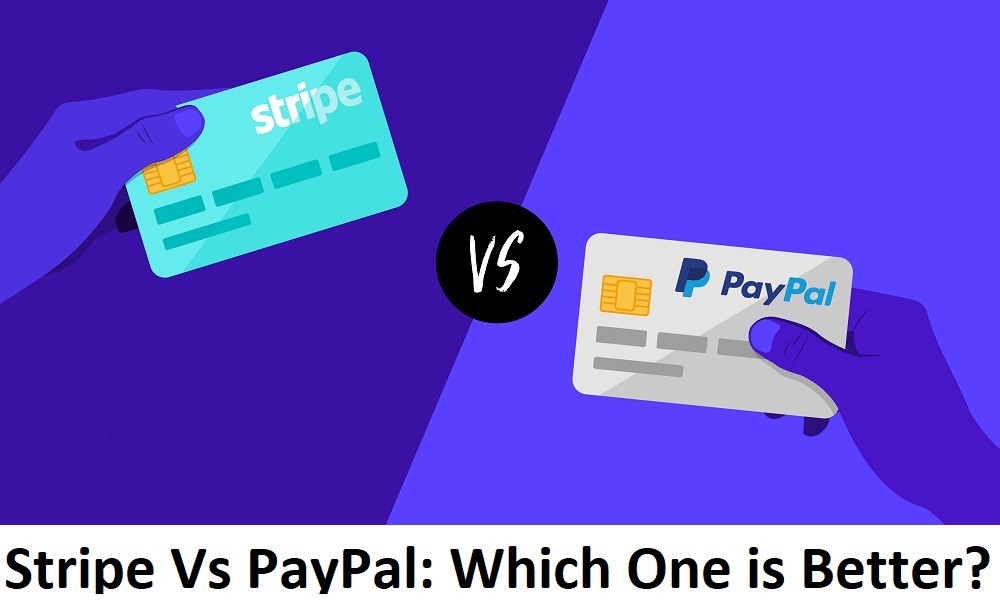 PayPal and Stripe are popular online payment processing systems. Both the payment gateways make it easy for its users to receive and give out payments. PayPal was formed in the year 1998 and Stripe is a fairly recent company founded in 2011. Both have the same end goal of providing efficient service in digital payment across the globe. They act as a midway portal between the merchants and the financial institutions. Both Stripe and PayPal have collaborations with various credit card companies, banks, and other financial institutions. They offer not only a common platform or payments but also other financial services. However, there are some stark differences between the two which makes it worthwhile to know about those beforehand. The following are the features of Stripe and PayPal which makes the experience of using either, better: –

Hopefully, you’ve got an idea of which payment gateway is better for you, PayPal or Stripe. So which online payment portal are you supposed to use?

The answer depends on the specific needs of your business, including your industry, the kind of clients you have, and what you offer. That said, PayPal would be a quick option if you’re looking for an affordable, entry-level online payment gateway. Nevertheless, if you want an easy-to-customize, better online experience, then Stripe could beat out PayPal very well.