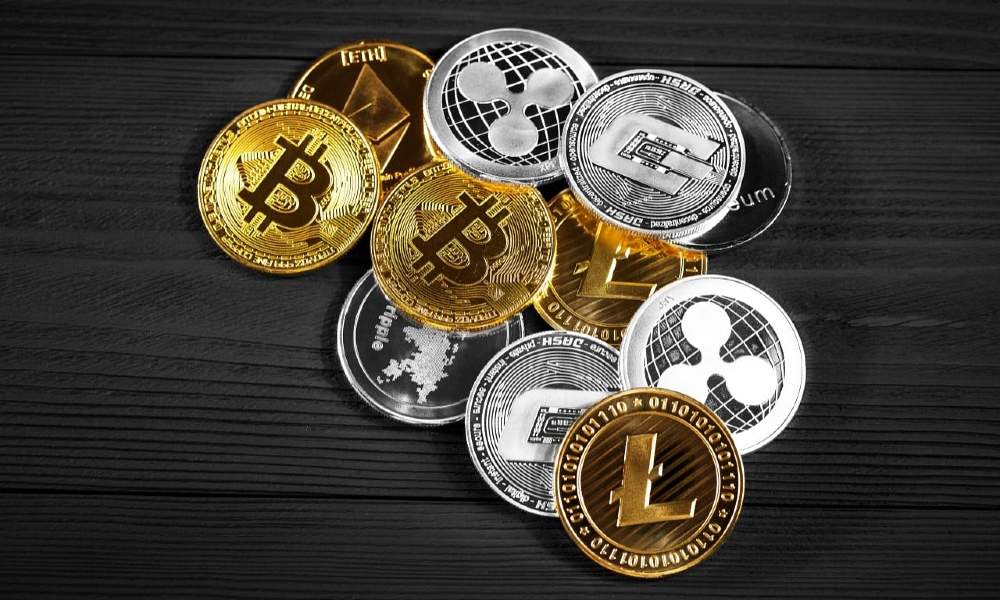 It is impossible to go anywhere these days without hearing the word “cryptocurrency.” Such has been the rise of digital currencies, which have been frequently endorsed by all kinds of people, including the richest men and women on the planet. But, why is that so? What makes cryptocurrencies, like Bitcoin and Etherum, so important is that they’re being backed so heavily.

The answer to that is the importance of cryptocurrencies. They represent a digital form of money that is a more secure medium of exchange. Transactions are public, irreversible, mostly unhackable, and controlled by the people. They carry many other benefits, which warrants another article altogether. If you still don’t get the point of cryptocurrencies, here are a few reasons why you should care about digital currencies.

The word “decentralised” gets thrown around frequently in crypto conversations. But, what does that mean and why should it matter in your opinion of digital currencies? The thing is, despite being similar to any traditional, national currency, cryptocurrencies are not subject to a country’s political whims or a central bank’s monetary policy.

Nobody owns or regulates a cryptocurrency. Its value is determined by what someone is willing to trade for it. That could be $1 or could be $30,000. Nobody has any control over it. If you think about that for a minute, it represents a monumental shift from what we think currencies are.

Cryptocurrencies represent really advanced technology, so security is one thing that they’re really good at. Cryptocurrencies operate on a blockchain, which is the distributed ledger that facilitates the process of recording transactions and tracking assets in a business network. The “block” is made of chunks of encrypted data and every block has a code that distinguishes itself from all other blocks.

The ledger or database of blocks in the chain is simultaneously distributed worldwide, spreading over millions of computers. If someone wanted to forge a single block of data on the chain, they would need to manipulate all the blocks from a point in history forward, as well as update all the computers holding copies of the blockchain ledger. That is impossible, making cryptocurrencies safer than anything you can imagine.

The reason why you hear about tax evasions is that the financial data of an individual is not confidential. Every little transaction using traditional currencies issued by the government is tracked by financial authorities. Large withdrawals of physical cash are quickly flagged and reviewed by a central authority.

Cryptocurrency is different, as all transactions occur anonymously. The currency is exchanged digitally from mostly anonymous wallets owned by the users.

Improved security, and value, with time

Since cryptocurrencies are increasing in popularity, the consensus network of computers is also growing. That means, a hacker trying to breach the blockchain has to work twice as hard in order to control the system.

To be precise, he or she would need to control over 50% of the computers making up the consensus network, which is near impossible. So, the system is becoming safer over time, making digital currencies even more secure.