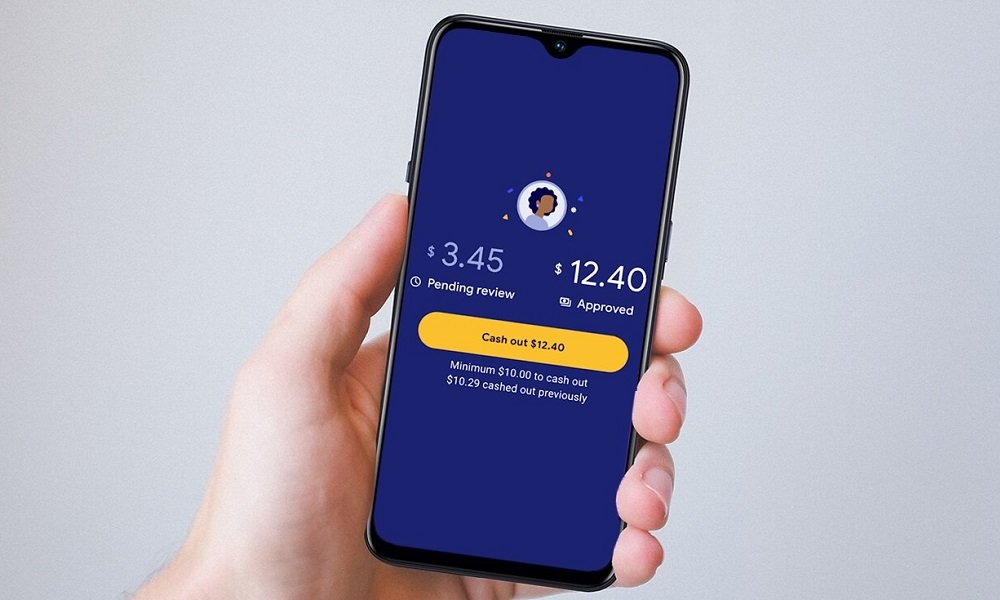 Over the years, Google has grown to be an integral part of our daily life. From being a search engine to evolving into a verb that essentially means to find definitive answers to trivial queries and beyond, it would not be too farfetched to say that Google has, effectively and positively hijacked our life.

However, Google recognizes the impact it has had on people’s lives over the years and intends to make things even better for its ardent users. Google has always allowed users to make money using several Google reward apps. This payout was limited to Google Play store purchases. Now the company is beta-testing a new app called Google Task Mate with bigger cash rewards which can now be transferred to a bank account.

How can one earn money on Google Task Mate?

Google will post simple tasks like taking pictures of a local shop, answering survey questions, translating local language sentences to English, and many more. However, there also will be an option to skip a test if the Task Mate is not interested in participating in the task.

The system will review all the tasks completed by the participant and credit the amount to the account.

Google Task Mate will pay the user for each successful task completion in the local currency. If you are an Indian and complete task specific to Indian locations, you will receive the payment in Indian rupees. Money credited by Google can be directly transferred to a Bank account with as much ease as that of a single click.

How can I get a Google Task Mate in India?

As of now, there are two ways in which Google Task mate can offer you an Invitation. This is because one can earn through Google Task Mate only through invitations.

One way of getting the Google Task Mate invitation is when Google sends you an invite. Another way of that is when someone who has an invite can share the invite with you.

According to official listings, Google has stopped extending invites at this time, and only someone who has already procured an invite can help a complete novice get on the bandwagon.

As of now, the Google Task Mate option is only available for Android devices and might come to iOS in the future as well.

Generating information and content has always been rewarding in today’s day and age. Information is power, and those who stand well-informed are known to be key decision-makers. With this era being an informational outburst, any and every kind of information stands to be worthwhile.

Incentivising information has been a great move on behalf of Google as it ropes in people from several ethnicities to weave together a universal net of information available to one and all. This could well be seen as the Internet’s attempt at building a global village, making us all a part of one tribe – a space where national boundaries exist but don’t hinder the feeling of oneness.