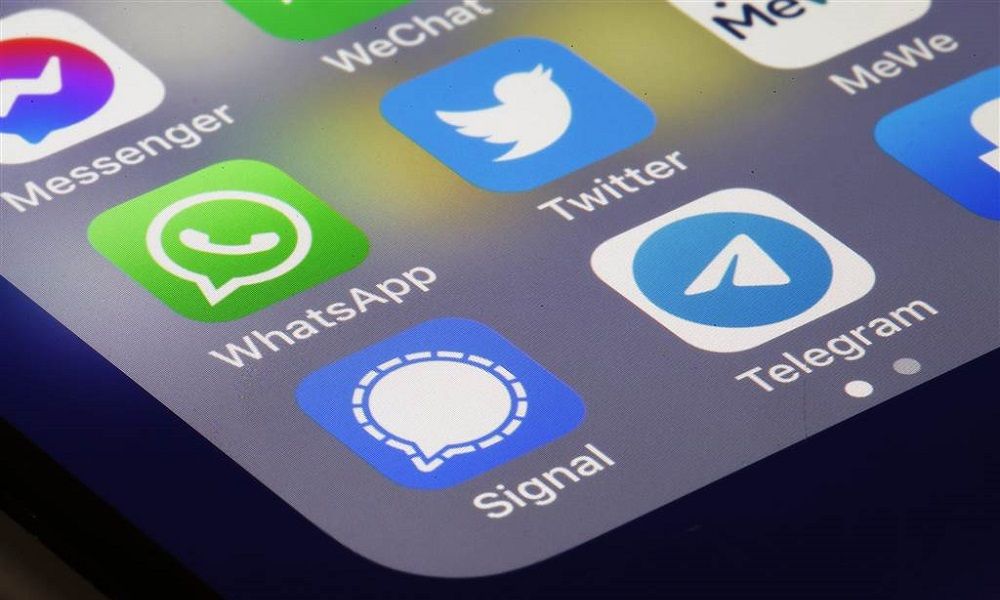 However, very recently there have been some critical issues coming in the news and all over social media over the privacy and security concerns related to WhatsApp. It has been alleged that WhatsApp shares private information of its users with its parent company Facebook.

However this has sparked off the debate as to which amongst the top three instant messenger services is the best in a feature like privacy & security issues, encryption, chat backup, group chat security, and many more.

All three messaging services are quite popular amongst their users. WhatsApp has more than 5 billion active users in a month which makes it evident that it has become the most popular messaging service amongst people.

Then again, Signal has around 50 million users using the service regularly and Telegram has been downloaded 500 million times from Google Playstore till now. These are all free to download and can be operated from computer and mobile as well as, they can be used on IOS and Android.

However, at present, there is much scope for any one of these to catch up with the other as more people are experimenting with their choice of instant messaging service provider.

WhatsApp is one of the fastest messaging services across the globe. It has a feature like chat, group chat, video calling facility, group video calling facility, conference calls for better communication. Then again, one can attach images, videos, documents and send those in real-time. Very recently they have launched the Payments feature through which users can send money to another user with the help of enlisted banks.

Now, WhatsApp has been a topic of controversy ever since there has been much talk of it sharing data of users with its parent company Facebook. However, a discussion on it will throw more light on the matter. To be precise WhatsApp messages are encrypted but that is not the case in a matter of messages backed up in the cloud. Metadata is not encrypted also and as a result time and location data are not as secure as one might think it is, as this type of data is not encrypted.

Moreover, vanishing messages are not backed up and are not stored in the system or cloud, which seems like the safest way of interaction. The chats are also backed up on the cloud and are free to access. It is pertinent to mention that WhatsApp retains data related to time, location, email, phone number, device information, and surprisingly the user’s purchase history, payment information, and product interaction.

Signal is becoming very popular because of its security and privacy features. It is supported by E2E and the chat is also not backed up in the cloud. Group chats are also covered by E2E. Then again, time and location data is secure as the metadata is encrypted in this messaging service application.

A feature called Sealed Senser helps users to interact through messages without revealing the identities of each other. Moreover, Signal stores data locally,i.e. on the device only and not in the cloud, which might be a boon for users concerned with privacy but the flipside is that the data gets lost with the device if damaged.

In the app, the screen can be also protected from blocking a screenshot through the presence of 2FA. One can also use the feature of blurring the face of the user before sending a message. Group chats and Group calls are encrypted as well. This app does not retain any data and hence the most secured messaging service provider across the globe.

Telegram is another instant messaging application that is catching up on popularity because of its varied features. It offers features like group chats with 200,000 members, editing sent messages, scheduling messages. Then again there is a feature whereby a sent message can be destroyed if the sender does not want it to be saved in the recipient’s device. Moreover, there are features like bots, polls, hashtags in group activities in the app.

Telegram uses Client-Server encryption but in its feature ‘Secret Chat’, the E2E is used to protect it keeping its privacy intact. The app does not do backups. The chats are synced with their own cloud storage system and channels in the devices. Then again group chat messages are not encrypted. The app also collects identity data like contact information, email id, and phone number.

Hence, the stirring up of controversy regarding security and privacy is clearly not without concerns in the context of the instant messaging service providers. Amongst all the three most popular applications, Signal seems to be protected with encryption and the policy of zilch retention of user data and information.